Considering that, in accordance with the Universal Declaration of Human Rights and such African human rights instruments as the African Charter on Democracy, Elections and Governance (2007) and the ECOWAS Protocol on Democracy and Good Governance (2001), the authority of government derives from the will of the people expressed in genuine elections and citizens have the right to participate in public affairs, including through non-partisan election observation and monitoring;

Considering that citizen election observation and monitoring groups have emerged as one of the most tangible and significant forces advancing the global development of democracy, and that in around 100 countries across the world during the last two decades millions of citizens have participated in domestic election observation and monitoring efforts in order to ensure the proper and effective functioning of electoral processes and to promote transparency in government and amongst political candidates;

Considering that independent non-partisan citizen election observation and monitoring groups have helped to facilitate a generally peaceful transition from authoritarian and or military regimes to democratic rule for many African countries;

Considering that citizen observation and monitoring organizations have benefited from the experiences and assistance of their peers and in light of the emergence of the Global Network of Domestic Election Monitors (GNDEM) and the Southern African Development Community- Election Support Network (SADC-ESN) to encourage regional citizen election observation and monitoring networks through which individual organizations interact, share resources, discuss existing and evolving practices, and assess up-to-date information on election-related developments around the world;

Knowing that West African citizen election observation groups constitute a sector of society that is indispensable and decisive for ensuring genuine elections and consolidating fledgling democracies;

We the representatives of groups, associations, institutions and nongovernmental organizations that conduct impartial and independent election observation in West Africa, who met in Accra, Ghana between November 11 and 14, 2009 to discuss strategic collaboration amongst ourselves in fostering credible elections in West Africa, agree to the following: 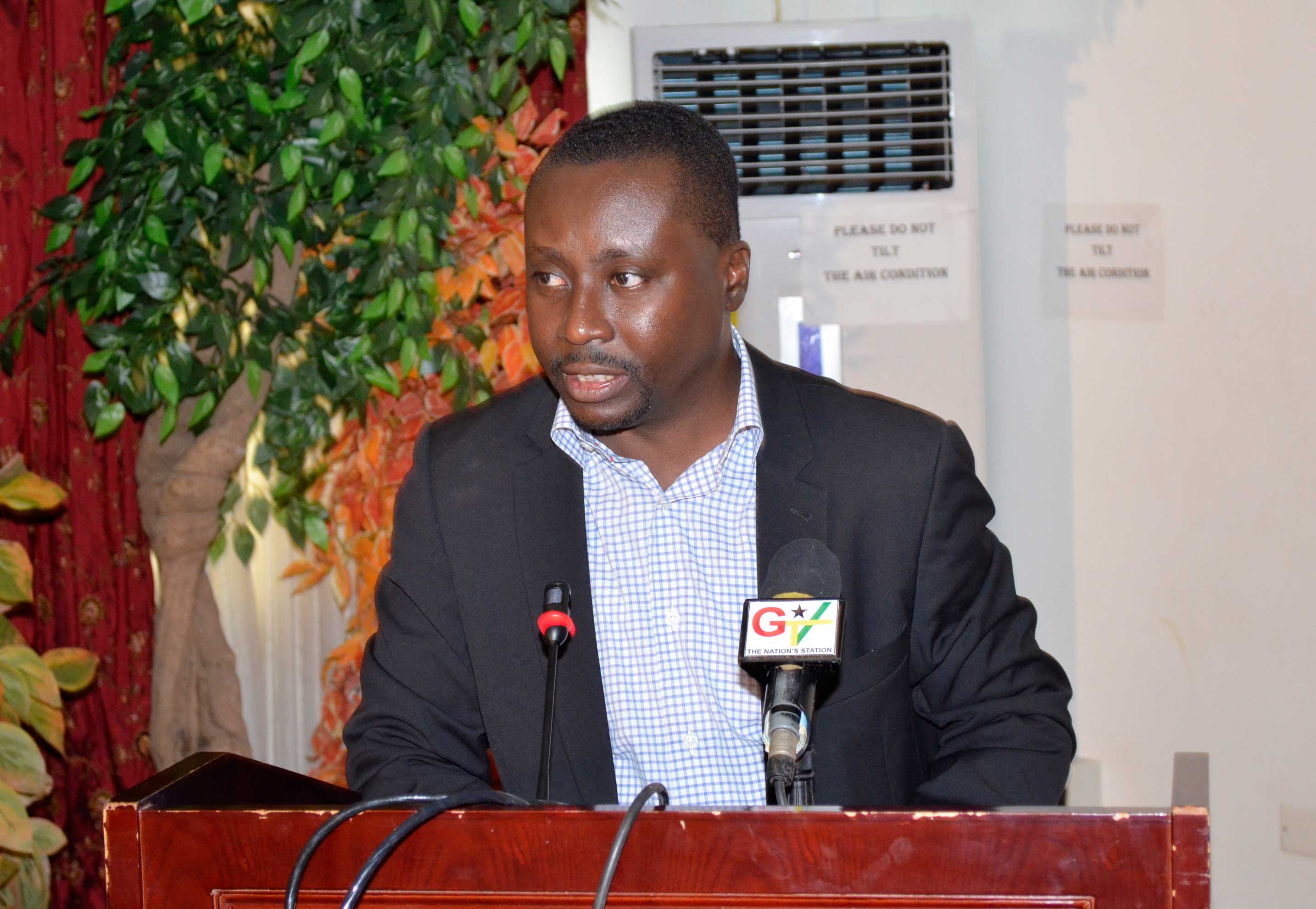